From the early stages in Construction, Cabling was installed for Music Data and TV.

All cabled back to Media cupboard that was to house the kit for two Sky Boxes and Blue-ray Player fed into a 4 x 4 Matrix system, this allowed any of the four inputs to be viewed on any of the four TVs with three other guest rooms cabled for Single Sky Box and Freeview.

Music system though the entire house from Systemline S7 Controlled by in wall controllers or app. My customers entire music collection is stored on the S7 Server and available in high quality FLAC Lossless audio to every room, as well as internet radio and streaming services . 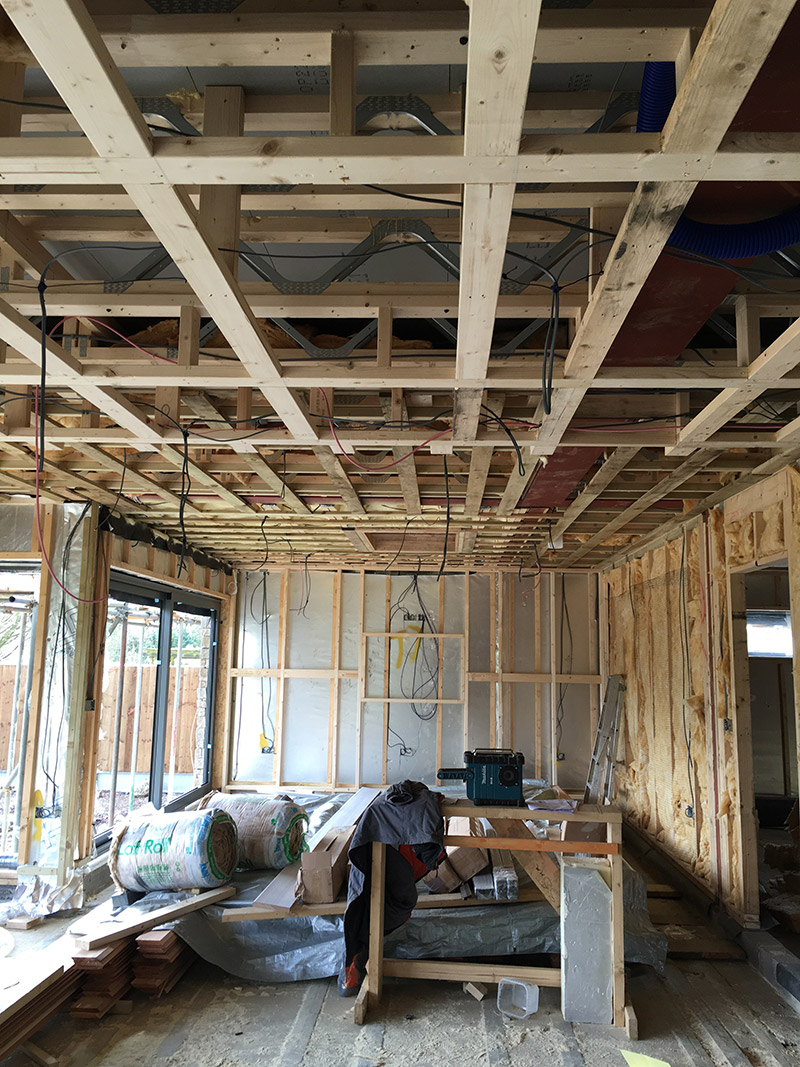 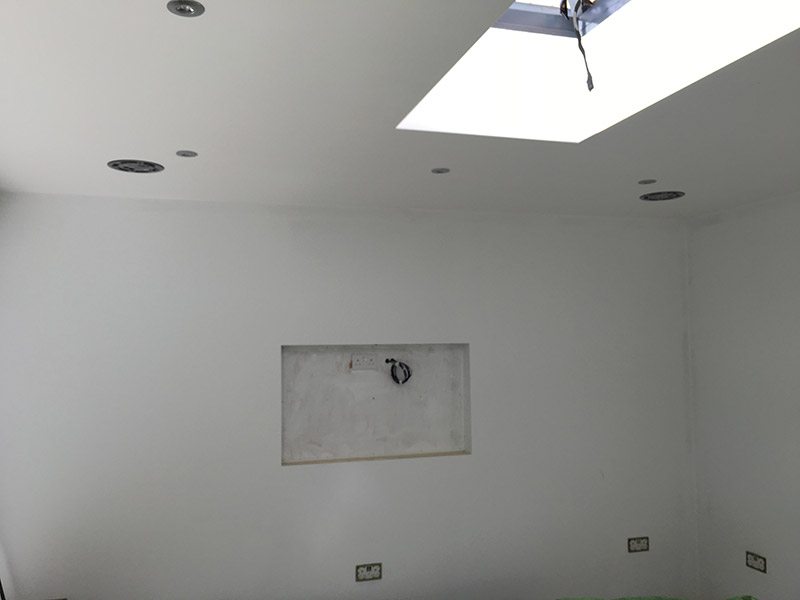 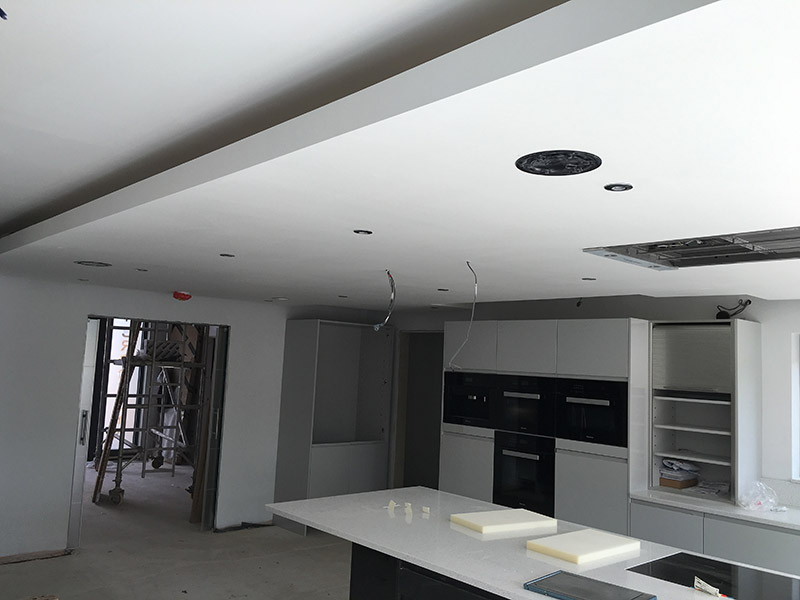 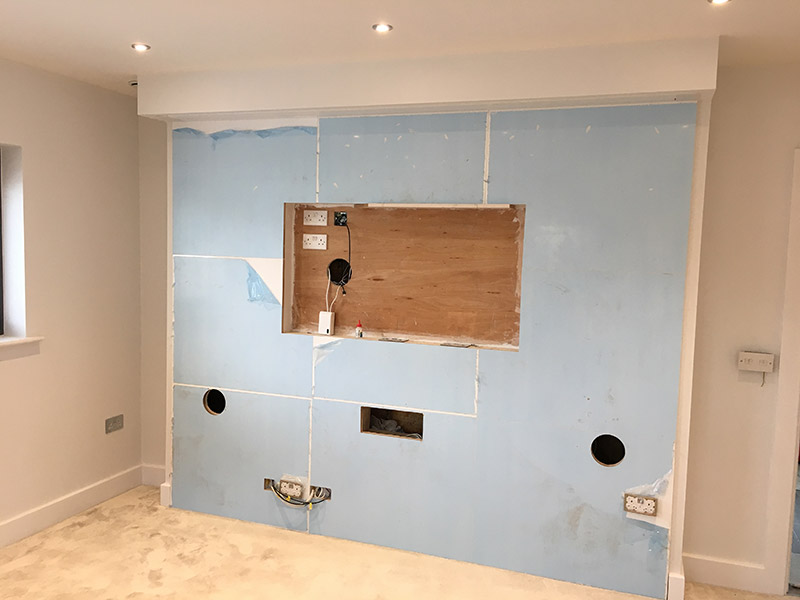 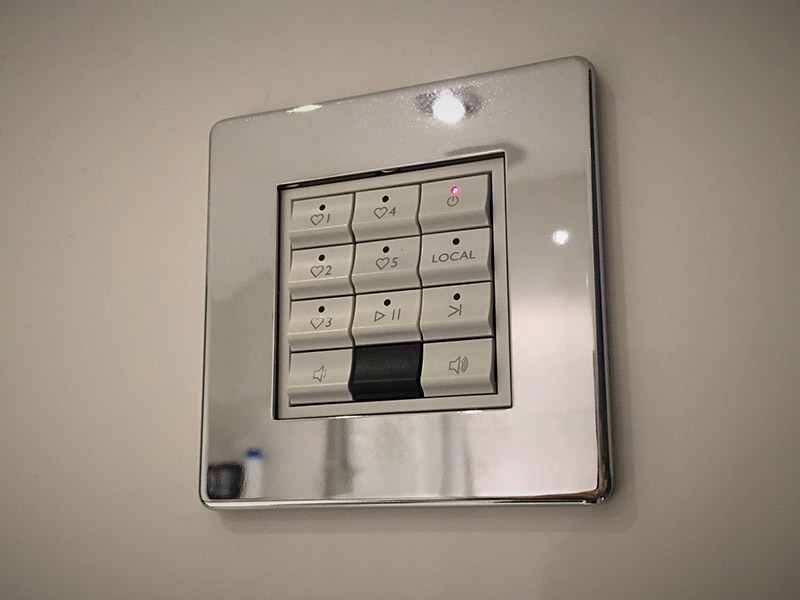 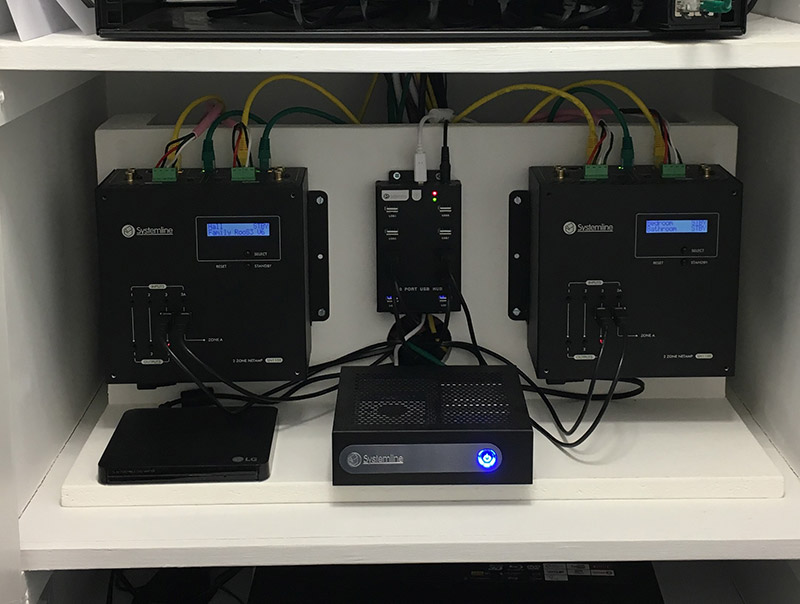 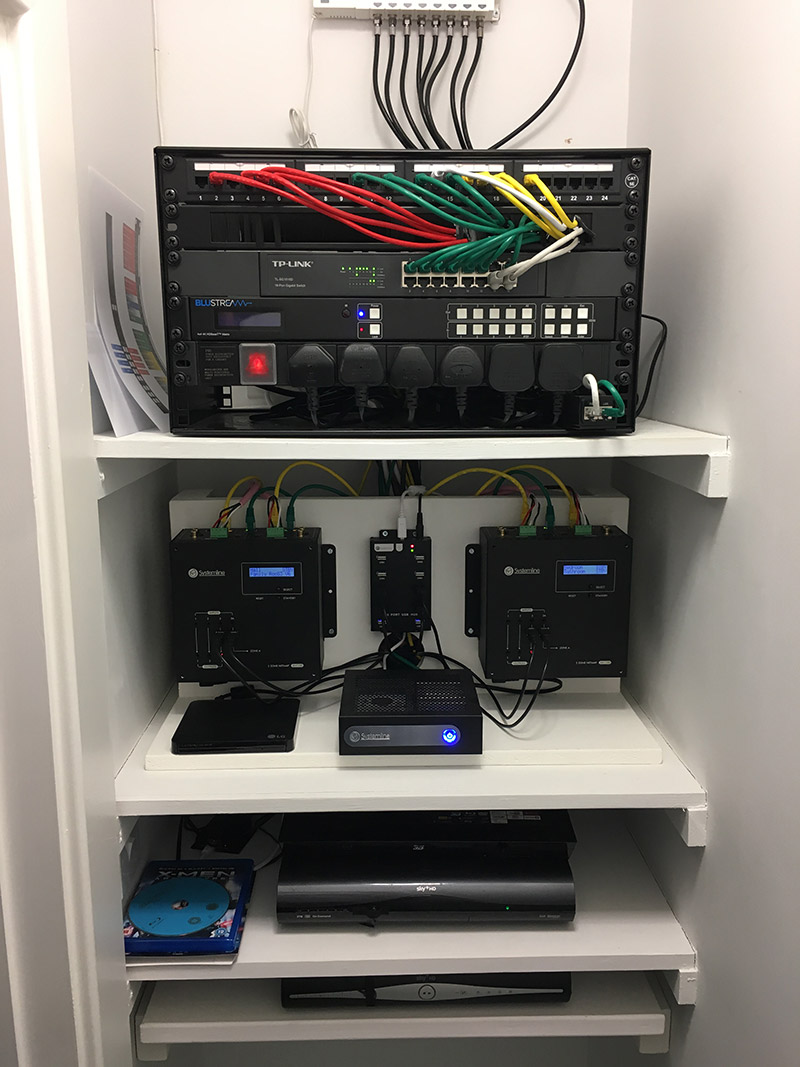 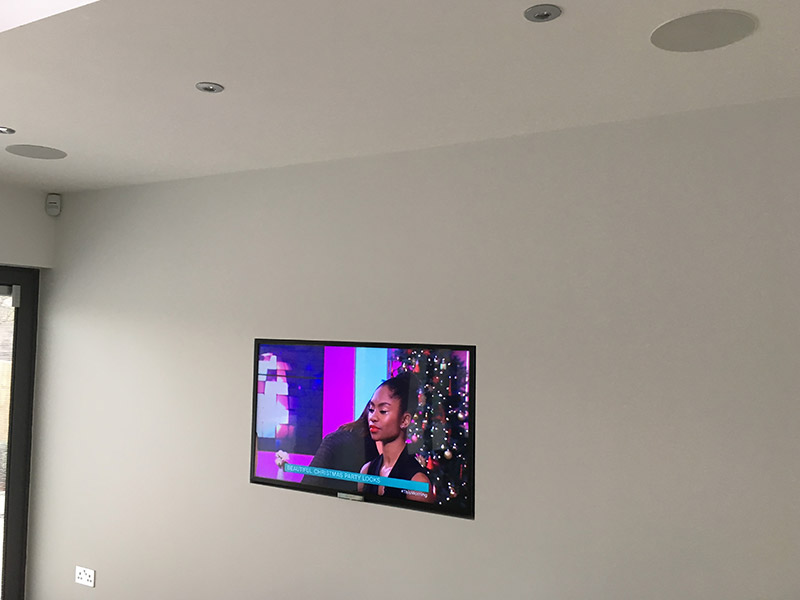 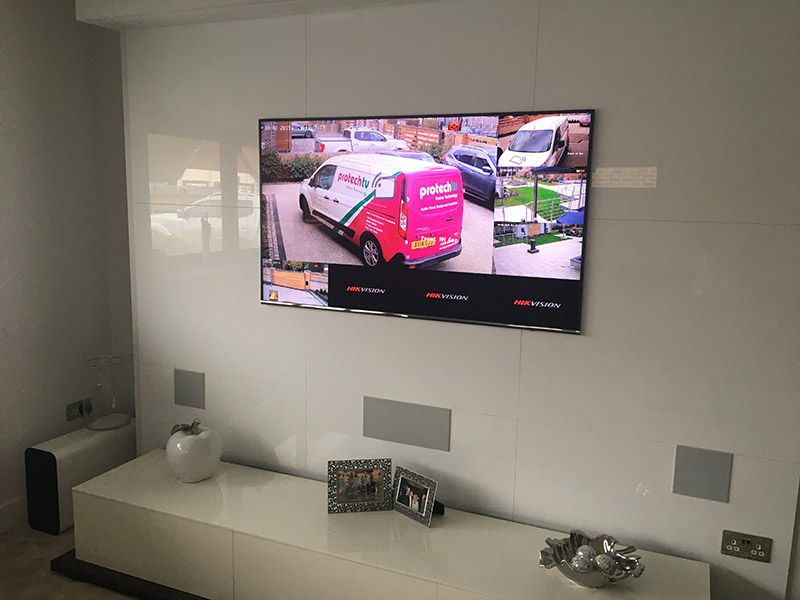 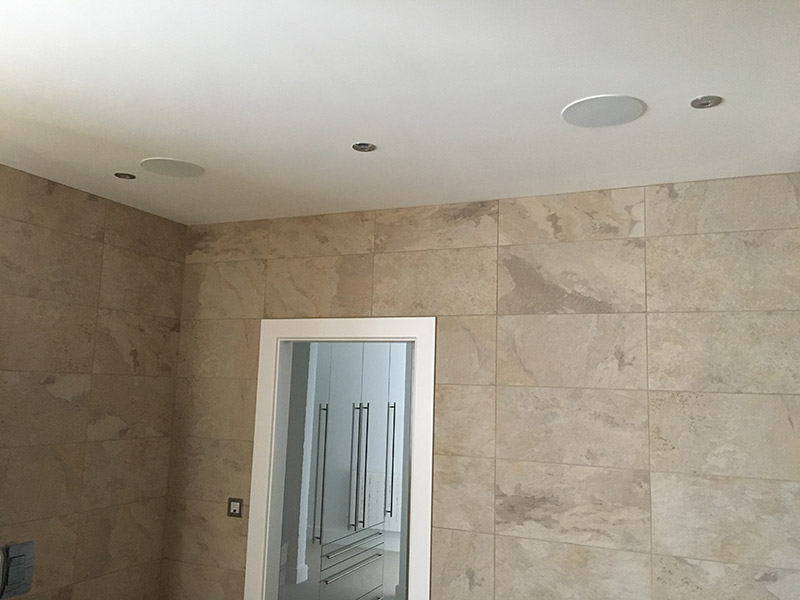 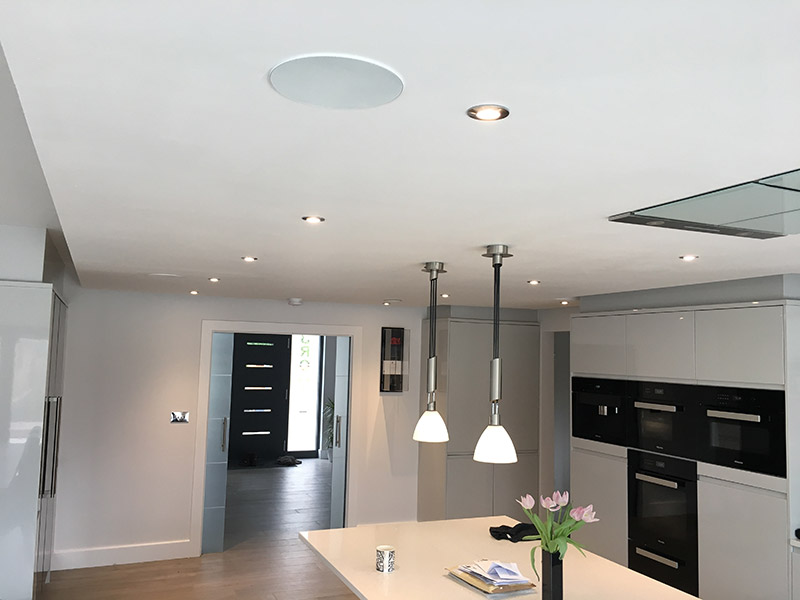 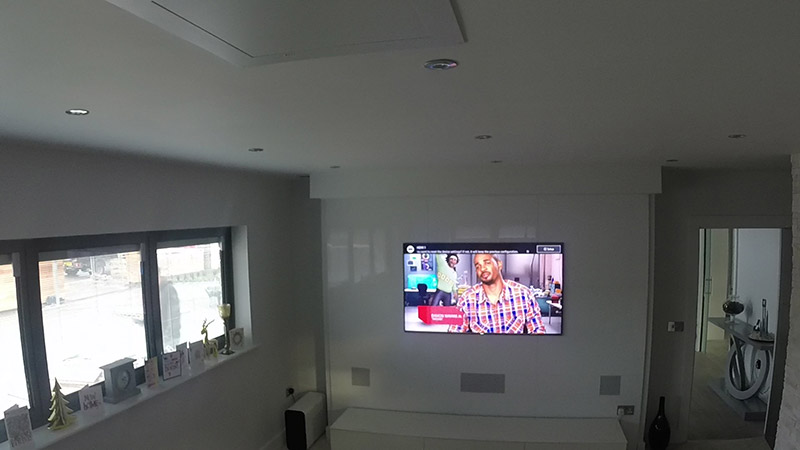 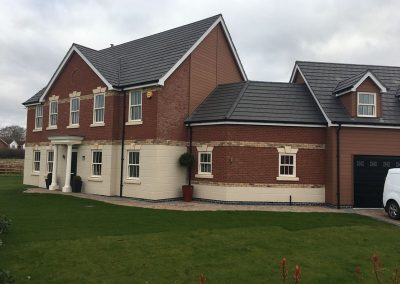 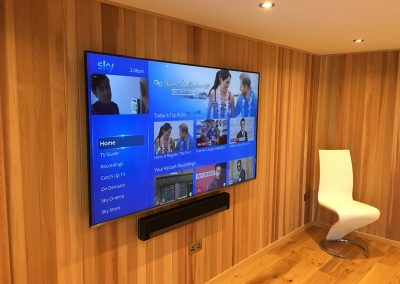 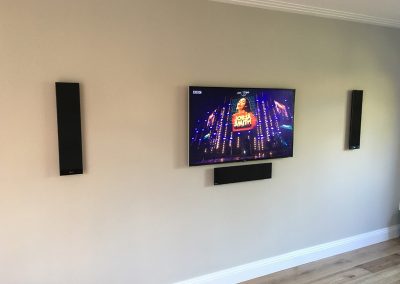 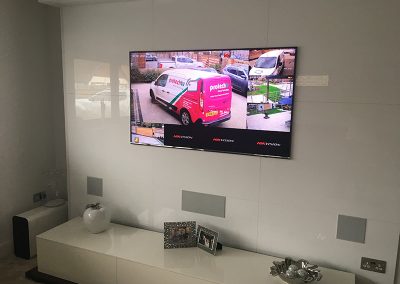 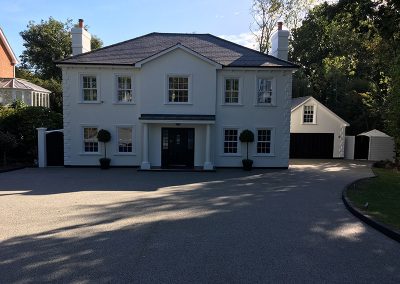 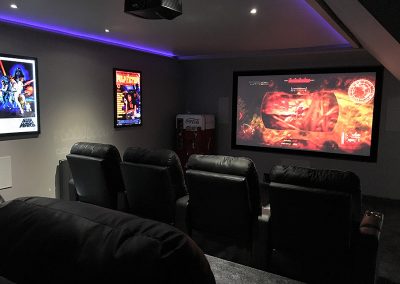 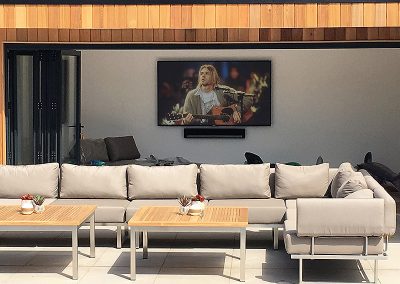 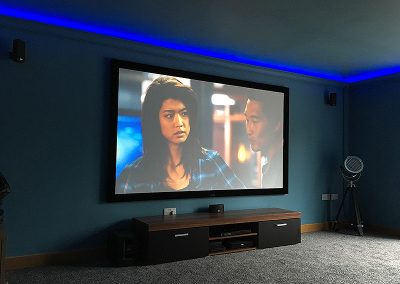 How can we help?

Contact us to discuss how we can help you to create your own hi-tech home.